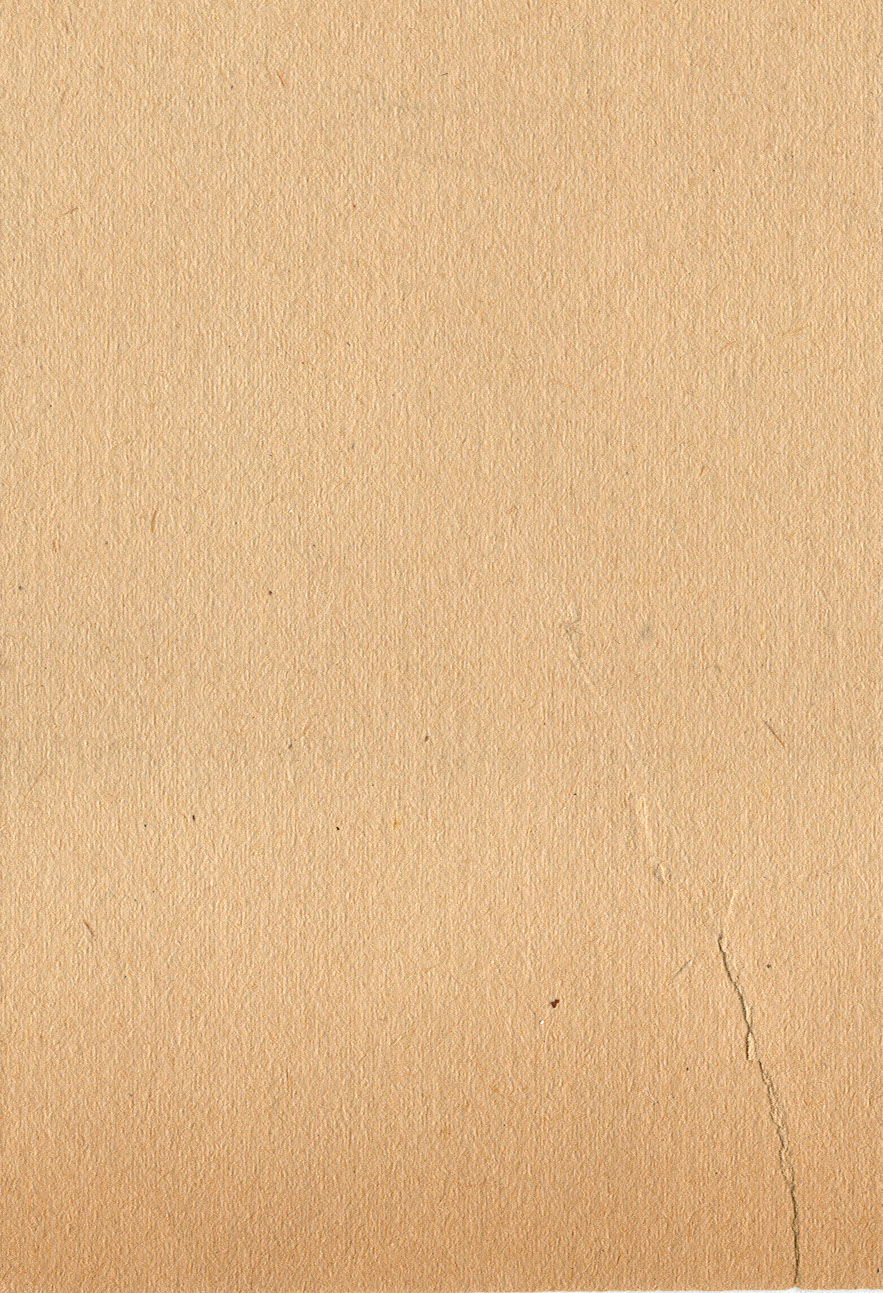 In 1968, Munro was elected to the Mississippi Senate and served one term. Following his single term, Tommy Munro became president of Munro Petroleum in 1972 and would run the company for the remainder of his life. He married Elizabeth Falls and the two had three children, Lizana, Jata, and Jerry. At the helm of Munro Petroleum, Tommy Munro sold fuel and lubricants to many Seafood businesses along the coast for over sixty years. His leadership was especially crucial at times of crisis, such as during hurricanes. Munro Petroleum could be counted on to supply vessels during the evacuation process for storms. He was also instrumental in keeping boats fueled during the shrimping season and remained a constant in the seafood industry.

Munro also served in the Mississippi National Guard and attained the rank of Brigadier General. He received the Bronze Star and Magnolia Cross among many other awards.  He was also a founding member of the Biloxi Bay Chamber, Biloxi Chamber of Commerce, and the Biloxi District Boy Scouts of America He served on boards for the University of Southern Mississippi, the Armed Forces Museum at Camp Shelby, Infinity Museum, and the Advisory Board of the Institute of Marine Sciences. In his personal life, he was a member and past King of the Gulf Coast Carnival Association, a member of the Biloxi Yacht Club, and a lifetime member of the Maritime & Seafood Museum. He attended the Church of the Redeemer where he taught Sunday School and was a member of the Vestry.

Tommy Munro continued leading Munro Petroleum until he passed away in 2009. During his life, Munro provided the seafood industry with one of its most basic necessities, fuel. In an age of motor boats, the fuel to power the engines has become an integral commodity, as the wind itself once was for sail boats. Tommy Munro provided that commodity to the entire Gulf Coast.

John “Tommy” Thomas Munro was a businessman and president of Munro Petroleum and Terminal from 1972 to 2009. Born in New Orleans, Louisiana on April 19, 1931, he would arrive in Biloxi at the age of nine in 1940. He graduated Biloxi High School in 1949 and went on to attend the University of Southern Mississippi. He graduated in 1953 with a Bachelor of Science degree. After completing his education, Munro went on to work with his father and brothers at Munro Oil and Paint, which would eventually become Munro Petroleum and Terminal.